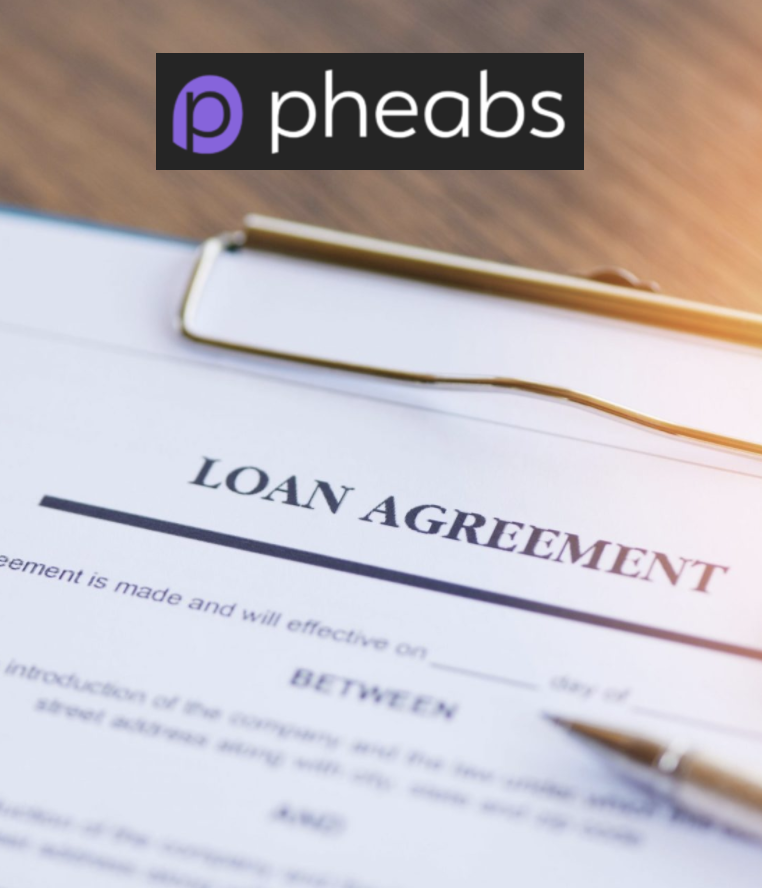 Which US States Apply For The Most Payday Loans?

California has the highest number of payday lenders (2,451), more lenders than any other state.  Whether you’re in Sacramento, Los Angeles or San Diego there’s no doubt you’ll be able to find a payday lender near you. Texas follows with a vast 1,675 payday lenders across the state. The study shows Tennessee (1,344), and Mississippi (1,100) next in line. Rhode Island has the least payday lending companies, with jut 5 in the state.

Payday loan borrowing is more common in cities. 7% of Americans who live in cities have used a payday loan.

Payday loans can help you get through when you’re in a tight spot and can’t see a way out. If you’re thinking about getting a payday loan, there are some dangers that you might want to be aware of. We all want the security of feeling that we are making a wise financial choice. For more information, read our guide: The Dangers of Payday Loans

Find us on Google Map