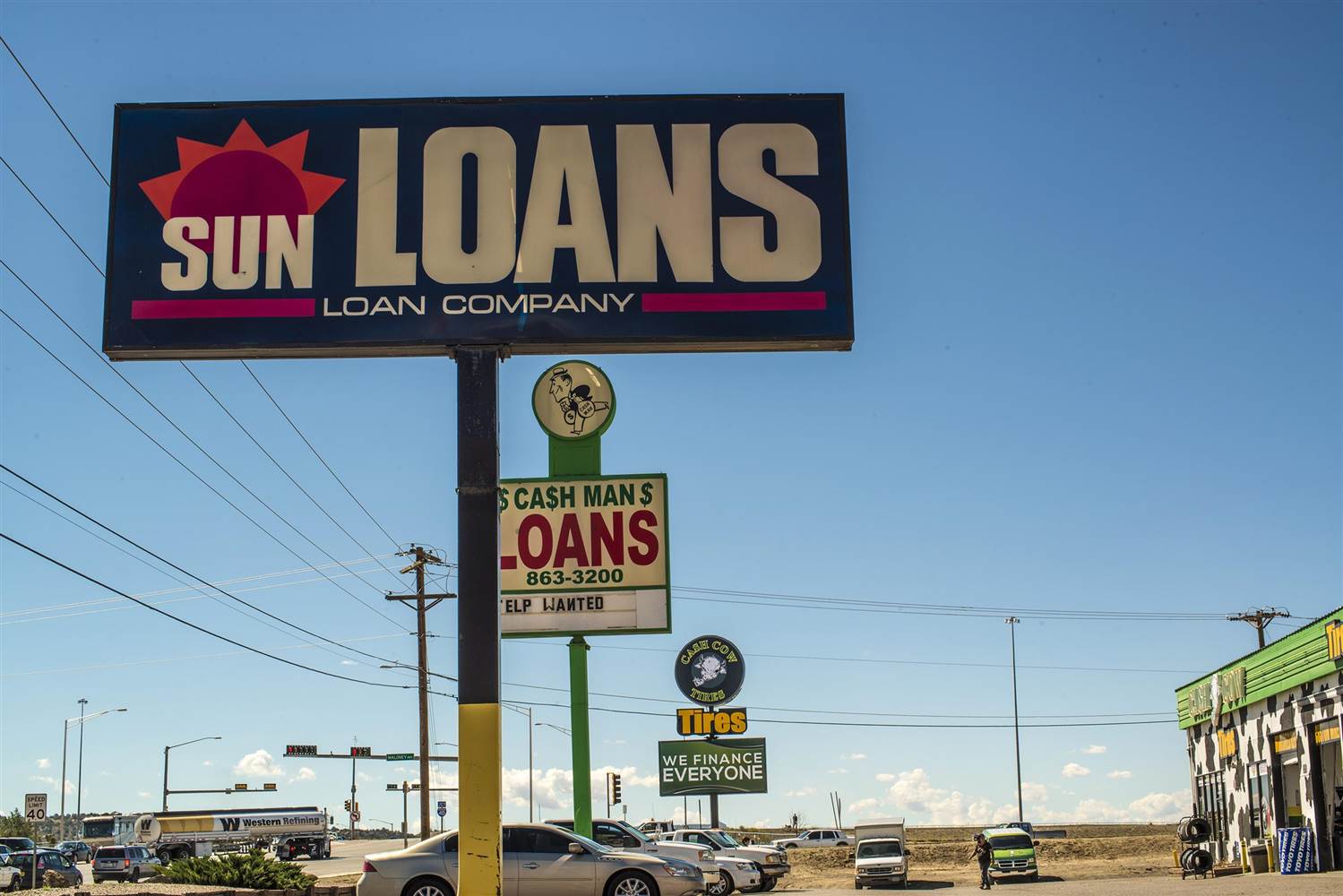 Through this guide, Pheabs explores the following:

For more information on payday loans, and whether this type of borrowing is right for you, please visit our page on “Is a Payday Loan Right for Me?“.

What Is Sovereign Immunity?

Fortunately for tribes, Native Americans are legally shielded by sovereign immunity. This allows the reservations to hold limited autonomy in governing their own land. As a result, they are not bound to all of the legislation made by local and federal governments. These legal protections brought by sovereignty are why they are allowed to operate casinos on tribal land. Sovereign immunity also grants some legal protections for native-American owned business operation.

How Does This Affect Payday Loans?

Due to the nature of payday loans, controls have been passed to regulate them. Because these cash advances are lent to practically anybody with a checking account, they often carry very high-interest rates.

These high-interest rates are one reason why consumer advocates have been trying to implement regulations on both state and federal levels to restrict these loans. However, interest-rate caps and payday loan regulations are not legally enforceable on tribal property. This extensive immunity also grants Tribal-owned online payday lenders the right to lend in states where non-Native-American-owned payday lenders are lawfully banned.

Despite stereotypes that all tribes operate profitable casinos, many Native American Tribes operate other enterprises to create an income.

Tribal leaders are frequently facing the challenge of funding their sovereign nations. It can be challenging to bring in an income on reserves, particularly those far from the nearest urban centre.

Other operations, such as casinos, may struggle to generate sizeable profits. Therefore, Tribes looking to create more income have begun offering online payday loans or partnering with already established payday lenders. Most often, tribal loans are short-term installment loans that give you time to receive your next paycheck.

How Does This Affect Payday Lenders?

Native Americans are not the only group to realize the potential their tribal legal status permits them. Lenders in various states are eager to rush into partnerships with various Tribes so that they too can benefit from sovereign immunity.

Should I Borrow From A Tribal-Based Lender?

If you’re looking for a payday loan, you should be aware that Tribal-based online payday loans can carry massive interest rates. Some Native American loans have even been known to have an equivalent annual interest rate above 750 percent. As a result, agencies have tried to create lawsuits and regulations against what is known as ‘predatory lending‘ by Tribal-affiliated online payday lenders. These usually fail due to sovereign immunity, but the Federal Trade Commission and Consumer Financial Protection Bureau continue to monitor the industry.

However, that is not to say that all Native-American lenders are sure to be offering massive interest-rates. You may find tribal payday loans that provide a fair rate for the money you need but be sure to compare the market before accepting a loan.