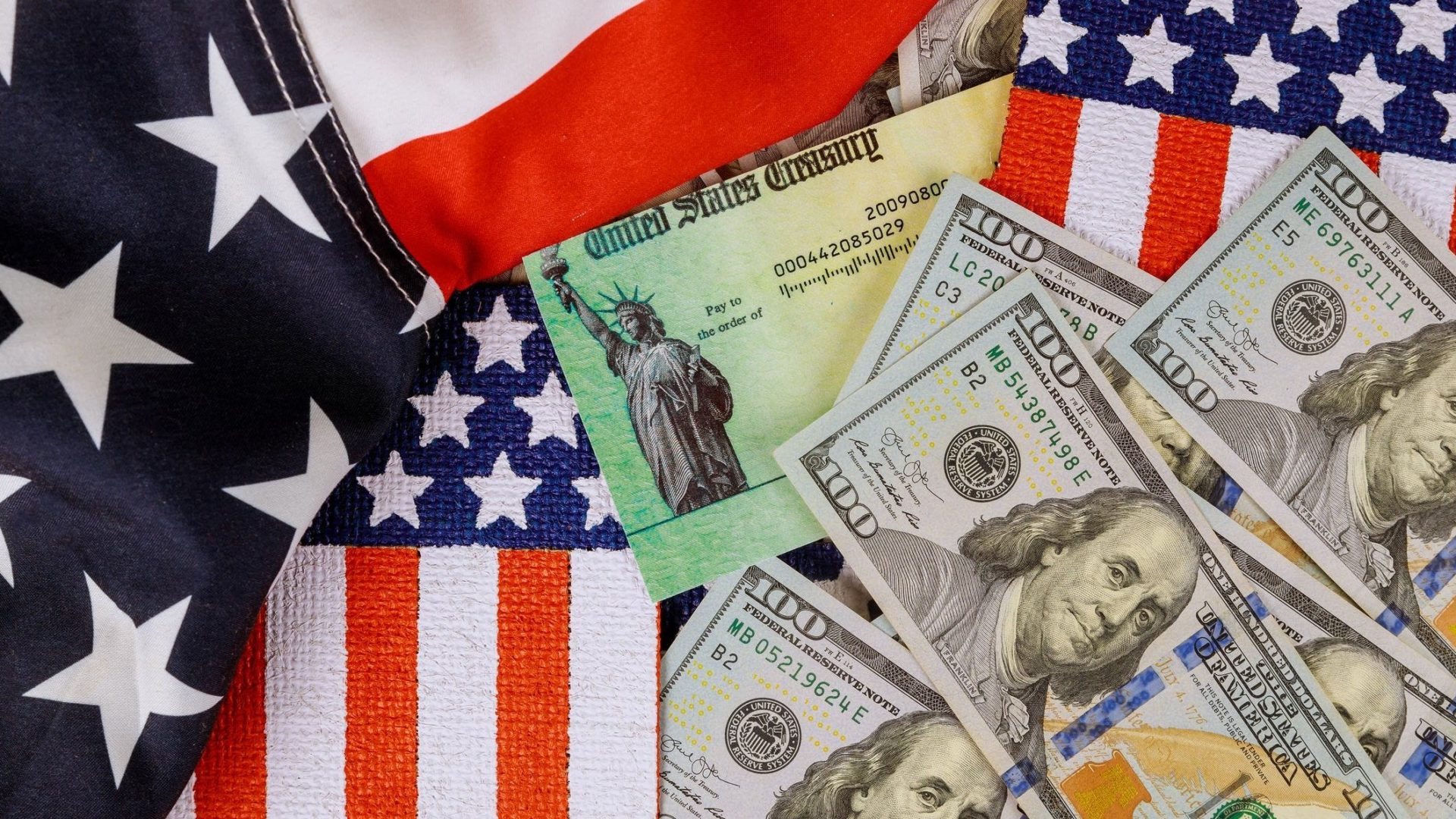 Which States Are Payday Loans Legalized And Offered?

Payday loans are a way for Americans to get extra cash fast when needed before payday. They can be incredibly helpful in a financial emergency, but lenders have come under scrutiny for being unjust to borrowers. In some states, payday loans and similar types of loans are completely illegal. We’ve broken down some of the payday loan legislation in the USA.

Are payday loans permitted in my state?

Every state has different laws and statutes surrounding payday lending. This is because it depends on how each consumer protection office handles high-risk borrowing.

If you’re unsure whether your state allows payday loans, you should find information about payday lending regulations in your state in this guide.

In Which States Are Payday Loans Legal? 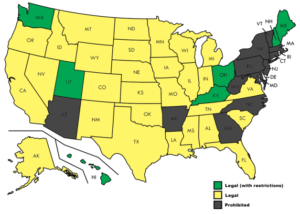 The legality of Payday Loans in the United States

Which States Have Payday Loan Caps?

Federal law also dictates that fees are capped at 36% for payday loans for all members of the military.

Virginia is one of the states passing tighter payday loan legislation. The Virginian enactment replaced references to payday loans with the term “short-term loans.” The action also capped the interest and fees for a short-term loan to an annual rate of 36%, plus a maintenance fee. It also increased the maximum value of these loans from $500 to $2,500 and set a minimum duration of four months, subject to exceptions, and a maximum of 24 months.

How can I tell if a payday lender is legally licensed in my state?

You can check if the lender has  a state-issued license. It should be visible, either as a physical copy at the storefront, or as an image on the payday loan website. If you cannot see the license, ask the lender and they should be able to show you.

If you are still unsure, you can verify the license with your state attorney general or financial regulations office.

If payday loans are prohibited in your state but you see a loan advertised, it could be a scam

Seeing payday loans advertised in states where they’re illegal should be an immediate warning. There are still predatory lenders out there who work around legislation to offer illegal and unlicensed payday loan. They often trap the borrowers in a cycle of debt by demanding interest rates and fees far higher than the legal limit.

If you think you may have been victim to a payday loan scam, contact the police and your state attorney general for information on how to go forward.

Find us on Google Map