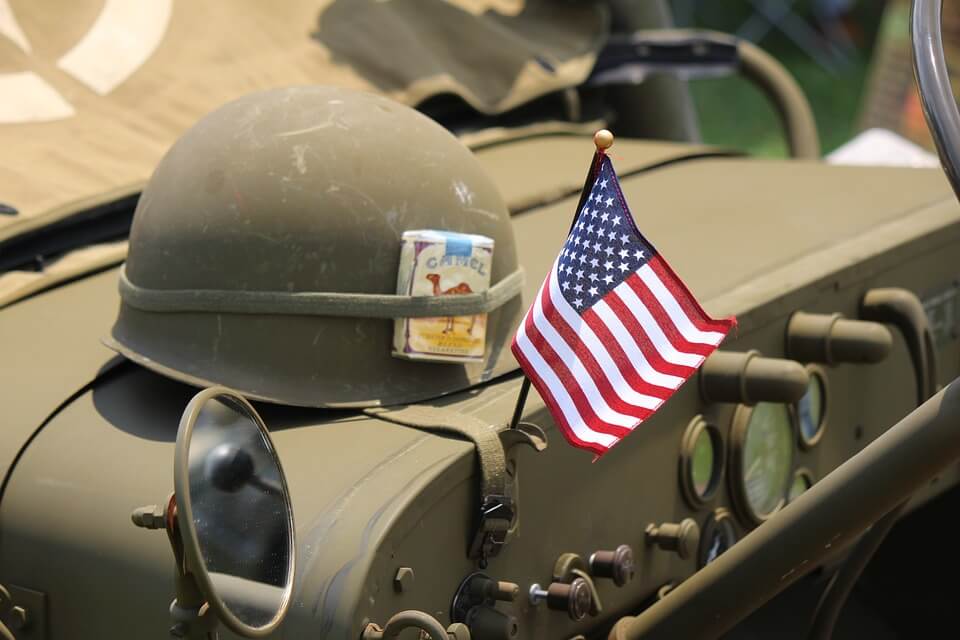 Can I Get A Payday Loan In The Army?

Yes, it is possible to get a payday loan if you serve in the army or are a veteran. In fact, 44% of the US military service borrowed a payday loan at least once in 2017.

However, there are a few differences when borrowing a payday loan as a military member. This guide will explain the variations in further detail, including key features such as the Military Lending Act (MLA) and the 36% Military Annual Percentage Rate (MAPR) interest cap for short-term loans.

What Is A Payday Loan?

A payday loan is a financial product that allows borrowers to take out short-term loans that can tide them over until their next payday. Those in need of urgent funds to pay for emergency expenses such as doctor fees or unexpected funeral costs, can borrow money quickly to sort out their bills if they cannot wait to pay them when they receive their next paycheck.

Payday loans are usually paid back with interest 2 to 4 weeks after they have been taken out. The lender will typically take the repayments directly from the customer’s checking account on a date agreed upon in the contract. It is essential for army members to only take out a payday loan if they are certain they will be able to afford paying it back as otherwise they could face extra charges. 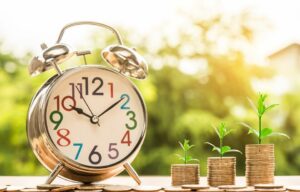 What Are The Payday Loan Regulations For Army Members?

Payday loan regulations for military personnel are based on the MLA of 2006 which is a federal law that provides special lending protection for active service members, reserve component members who have been activated for 30 days or longer, as well as spouses and certain dependents as long as they are part of the Defense Enrollment Eligibility Reporting System (DEERS). The rules that companies must follow when lending to army members are summarized in the table below:

Most fees and charges are included in the MAPR. So if the loan exceeds the 36% interest cap or violates other terms of the MLA, creditors must not give active army members a payday loan as they could be subject to penalties. Army members can contact their local Judge Advocate General’s (JAG) office to find out more about payday lending restrictions and their rights as a service member.

What Are The Benefits Of Applying For A Payday Loan If You Serve In The Army?

The main benefit of applying for a payday loan as an army member is that you are protected against any predatory lending. The 36% MAPR means that military members cannot be charged excessive interest rates, enabling army personnel to borrow short-term loans with less worry than those in other jobs who, depending on the state, may be charged higher rates.

As well as the advantage of avoiding high interest rates, finance charges are usually included in the MAPR and there is no rushed paperwork or extra charges for borrowers with bad credit scores.

Is The APR Rate For Payday Loans The Same For Both Army and Non-Army Members?

No, there is a difference in the payday loans APR rate offered to military members and other citizens. Federal law dictates a 36% interest limit in place for payday lending to all military members as part of the MLA.

There are 4 states where interest is the same for both military and non-military members as there is a 36% cap for all borrowers in Colorado, Montana, New Hampshire and South Dakota. They prohibit any extra fees or charges as well.

Are All Army Members Guaranteed A Payday Loan?

No, not at all of the military are guaranteed a payday loan. For instance, those in based in 1 of the 13 US states where payday loans are illegal could be prevented from borrowing money this way. Locations where this may apply include:

Those based in 1 of the 37 US states where payday loans are legal, will most likely be approved for a payday loan. States include Alabama, Colorado, California, Illinois, Iowa, Kentucky and Tennessee to name a few.

What Are Alternatives To Applying For A Payday Loan?

Alternatives to a payday loan include borrowing money from family or friends or contacting your bank to set up an authorized overdraft. Military could consider a cash advance or apply for a credit card as long as they check the interest rate and terms before doing so.

Army members could even consider selling unwanted items they no longer need to fellow servicemen. Or they could sell the items via online platforms such as eBay and post the items to the buyers.

It is also recommended going forward to try to build an emergency fund in a savings account for rainy days. Arming yourself with that protection will stand you in good stead for any urgent payments that could arise.