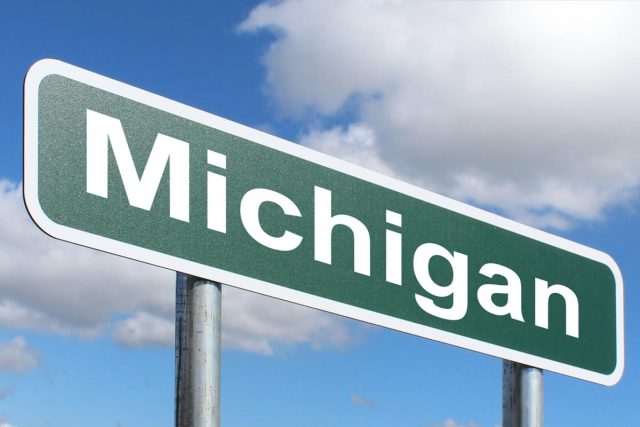 Is Payday Lending Legal In Michigan?

Yes, payday lending is legal in the state of Michigan. The Deferred Presentment Service Transaction Act (DPSTA) was passed in 2005 to regulate payday lending in Michigan, and there has been few changes to it since.

Payday loans are therefore available across Michigan in locations such as Detroit, Lansing and Traverse City to name a few. As well as payday lending stores, customers are also able to borrow money online through financial products such as same day loans, instant cash advances and bad credit loans too.

However, there are payday lending regulations in Michigan that lenders have to comply with if they wish to operate in the state. Rules include maximum borrowing amounts and loan terms which will be discussed further in this guide, as well as what exactly payday lending is.

What Is Payday Lending?

Payday lending involves giving money to borrowers in need of urgent funds to cover an important or emergency bill that may have arisen. Examples include medical expenses, dental fees, funeral costs, car repairs or house renovations that may be needed.

Payday loans are designed to help keep customers financially afloat until they receive their next paycheck on their upcoming payday when they will ideally repay back the loan, with interest. Typically, payday loans last around 2 to 4 weeks, however there are options to borrow money for a longer period of time.

Most payday lenders have borrowing criteria which they require in order to approve a loan application. This includes that the borrower is a US citizen, over 18 years of age, has a live checking account for the payday loan to be deposited into and earns a regular income through a stable job. Whilst most lenders will do a credit check to see how reliable the applicant is, it is possible to get no credit check loans which may just have stricter repayment terms or higher interest due to the larger level of risk involved.

Lenders are encouraged to emphasize to borrowers that they must be able to comfortably afford the repayments before taking out a loan, as otherwise they can face extra fees and charges. Failing to repay a payday loan on time can also damage the customer’s credit score. 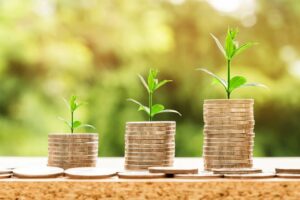 What Are The Payday Lending Rules In Michigan?

To prevent predatory lending, there are rules and regulations that exist in many states, including maximum finance charges and interest. The following payday lending laws and legislation apply in Michigan:

To summarize, payday lenders in Michigan can offer a borrower up to $600. Whilst customers are allowed to take out 2 payday loans at one time, they must be from different lenders so in theory they can borrow $1200 as long as it is from 2 different loan providers. Lenders can give loans out for up to 31 days, with finance charges between 11-15% depending on the number of $100 transactions. For example, the maximum finance fee is 15% of the first $100, then a 14% finance fee is added on the second $100 and so on. Lenders may also charge a database verification fee.

Loan providers are required to provide customers with a written contract that discloses all fees, APRs and the repayment terms and timeline, as well as a list of the consumers rights. This has to be signed by the borrower before the lender proceeds with the payday loan.

Who Can Payday Lenders Give Loans To?

Providing that the applicant is over the age of 18 years old and meets other key borrowing requirements, then most US citizens should be able to borrow a payday loan. This includes employed and self-employed workers, students, parents, pensioners, army members and even borrowers with bad credit histories. 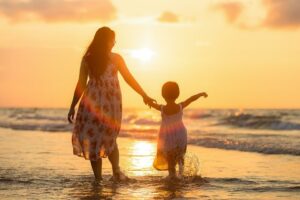 Where in Michigan Can Payday Lenders Operate?

Payday lenders can operate from anywhere in Michigan, both in-store or online. Areas include but are not limited to:

In Which Other States Is Payday Lending Legal?

Payday lending is legal in 37 US states including in Alabama, California, Colorado, Illinois, Iowa, Kentucky, Oklahoma, Ohio, Tennessee and Texas. You can also borrow payday loans in Florida, Montana, Nebraska and Nevada, as well as Rhode Island, South Carolina and Utah.

What Can Payday Lenders Do If Borrowers Cannot Pay Back Their Loan?

If borrowers are unable to repay back their payday loan on time, they can face extra charges and fees. For instance, a payday lender can request an installment payback plan and charge $15 for the service. Lenders are also allowed to charge a $25 insufficient funds fee if the borrower defaults on their repayments.

If a borrower takes out a payday loan, they are responsible for the repayments and could be subject to collection actions from the lender if they fail to meet the terms of their loan agreement. So those considering applying for a payday loan must think carefully about whether it is the right option for them.