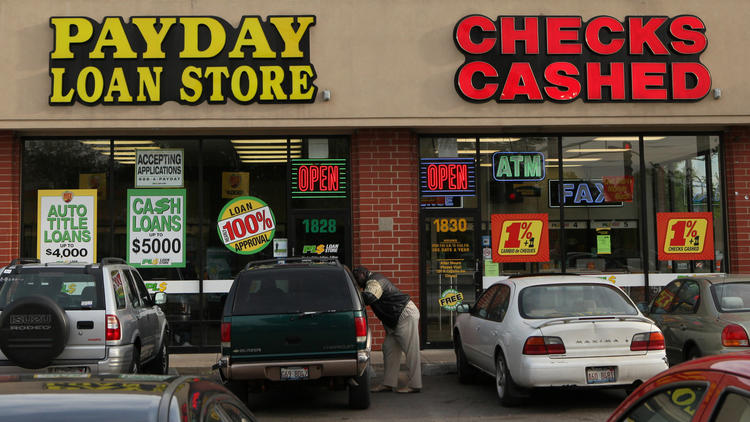 What Does The Typical Payday Borrower Look Like In The United States?

Many different Americans use payday loan services. However, lenders are known to target those who are more vulnerable within the community. This includes the following notable groups:

Statistics from the Pew Safe Small-Dollar Loans Research Project examine the typical characteristics of people who take out payday loans in the United States. The nation-wide survey shows that those who don’t have a college degree, renters, African Americans, people earning less than $40,000 a year, and divorced people are the most likely to have a payday loan. 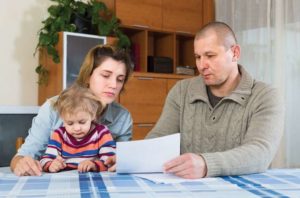 The average income of payday loan borrowers is $30,000 annually.

The Consumer Financial Protection Bureau also states that renters are more inclined to use payday loans than homeowners. 58% of payday loan users rent their homes, 10% of all renters use payday loans.

Populations in low-income households are not able to provide the collateral needed to get a low-interest loan. As a result, the only options left available are high-interest-rate loans such as payday loans.

Payday lenders recognize this and purposely target the young and the poor. 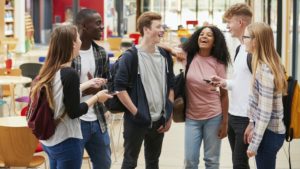 Young people in America today are enduring more major economic instability than any previous generation. Wages are not enough to cover necessary expenses, and student loans are among the principal factors spurring financial stress.

According to a CNBC survey, nearly 40 percent of 18 to 21-year-olds have already considered using a payday loan.

And the number rises to 51 percent with Millenials. Payday loans have become more appealing to young people as a way to make ends meet before payday. However, payday loans will not solve debt problems but instead, likely leave borrowers in a debt cycle. To find out more young people in debt in America, read our guide on Why Are Young People Facing A Debt Crisis? 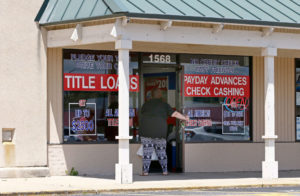 The majority of Americans using payday loans are frequent borrowers. The average borrower remains in debt for five months of the year.

Payday loan reborrowing statistics show a 1 in 4 payday loans are rolled over more than nine times.

Reborrowing can create a cycle of debt with high fees that is detrimental to your financial situation. You will likely amount a great deal of unmanageable debt that could end up marking your credit record if you do not repay. Take a look at our guide on the danger of payday loans.