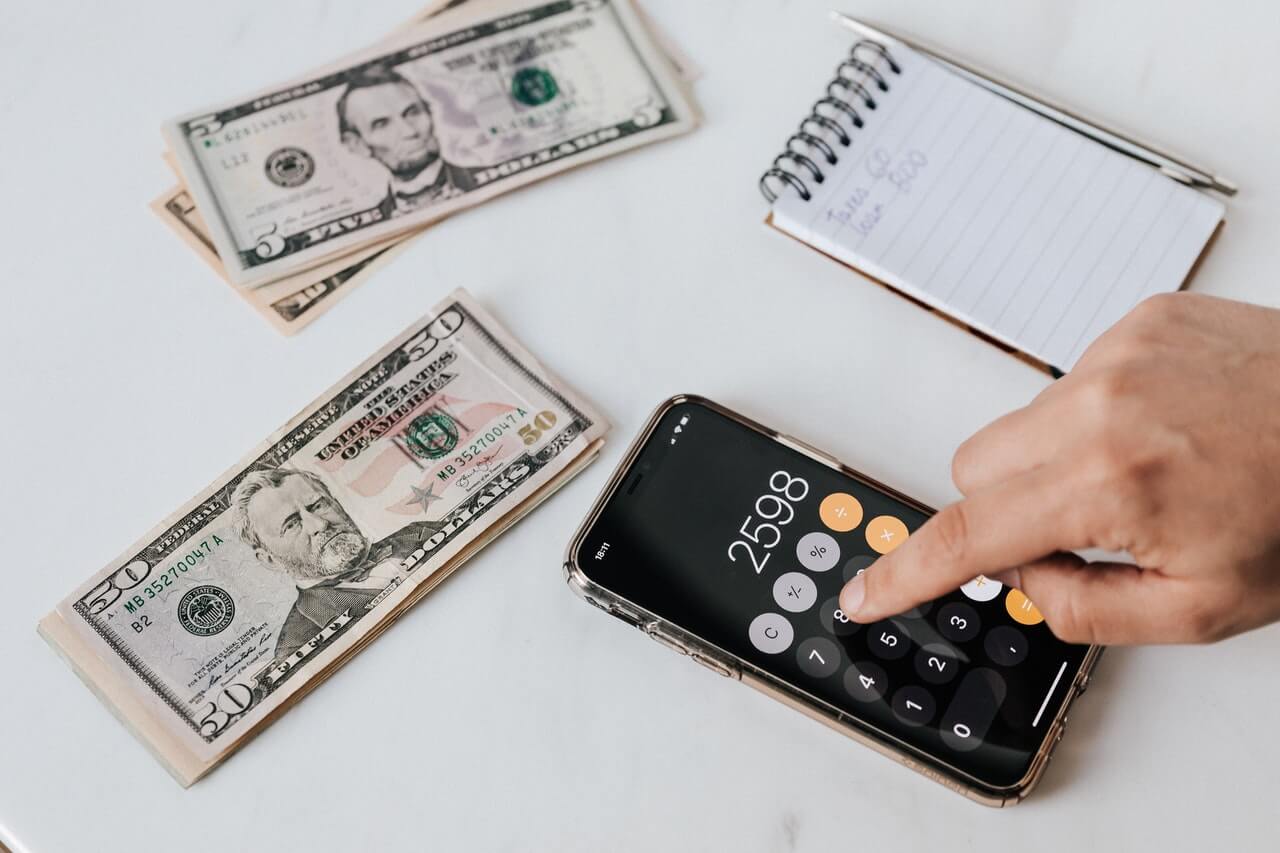 What is the Most I Can Borrow with a Payday Loan in Each US State?

The most you can borrow for a payday loan in a US state ranges from $300 to $1,000 depending on the 37 US states that allow for payday lending.

This is strictly a payday product which is received upfront and repaid within a timeframe of around either up to 30 days, 120 days or 6 months.

This also comes with certain rules over the maximum that can be charged by state (price caps of 36% to 652%) and how many loans you might have open (1 to 2).

Why Do Some US States Have a Cap on The Amount You Can Borrow?

Not every US state thinks and acts in the same way. Some states allow their residents to borrow more than others and some have decided to ban payday loans altogether. Or if you want to get a loan, it is capped at 36% APR and this is more likely to be an installment or personal loan.

Every state is different, with some allowing you to borrow more, but there might be a limit on the number of payday loans that you can have each month or open at one time (e.g 1 or 2).

Some states heavily tax the payday loan business, so that they can reinvest this money into their local infrastructure and community. It simply varies between states and their individual economies for this reason. 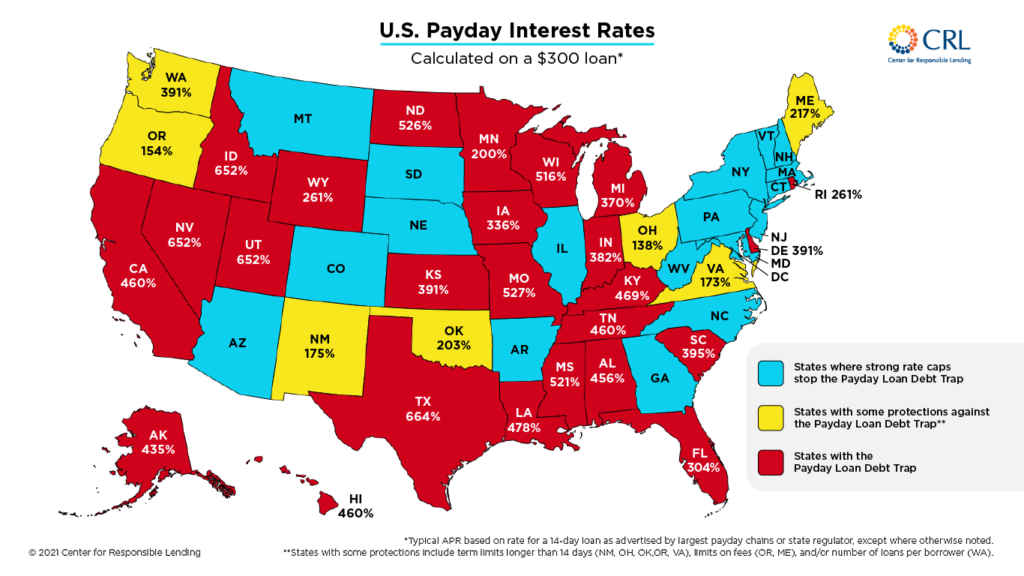 The maximum amounts charged for payday loans vary between each state

In Which US States Are Payday Loans Not Legal?

Hence you will notice on our table above that their price caps are limited to 36% APR, which is the national price cap.

The laws are based on each state and their own desires to avoid offering payday loans as a product to their residents. This usually goes through a vote and a motion is passed. It is remembered that this kind of product is high-cost and is used for emergency purposes and not used as a long term solution to financial problems.

Some states such as Nevada and Texas allow for payday lending to exist and find it is an important anti-poverty measure to help people who are pay check to pay check – but also generates a lot for the economy in terms of increased spending and employment.

Do I Need to Be in the State That I am Applying in?

Yes, you should ideally be a resident and living in the US state that you are applying in. If you live in Texas, you should be therefore applying for a payday loan in Texas and you will be subject to the requirements in that state, including the maximum amount you can borrow, the interest rates and how long for.

With Pheabs, it is possible to still be eligible for a national product since we work with banks, credit cards, apps and credit unions too who can offer you a more universal product and you will not be limited to just the products of your state.

After all, some states have less to offer than others in terms of loan amounts and duration, so with Pheabs you can certainly cover the market and find the right product for you.